Sildur’s Shaders are generally one of the most popular shader packs for Minecraft. Sildur’s Shaders has especially made it its task to make the light and also the shadows in Minecraft look much more realistic. The achievable effect is quite impressive, but it also requires an extremely powerful gaming PC on your part. You need the Shaders mod for this. While other shaders in Minecraft only focus on the lighting effects, Sildur’s Shaders focuses on something else, namely the waving grass. The effect is so realistic that you, as a user, seem to feel the gentle breeze that is moving through the blades of grass on your screen. You can also get an 3D effect if you use a Minecraft resource pack. This makes playing Minecraft not only much more realistic for you, but also more impressive and captivating overall. Sunspots, motion blur, depth blur, and various other graphical effects that you can create on the screen by using Sildur’s Shaders will keep you glued to the screen and playing Minecraft much longer than you would have before installing this shader pack. It’s incredible how good the performance with low-end computers, tablets and mobile phones is.

Another good thing about Sildur’s Shaders is the fact that this patch is available as a free download on the Internet and can be easily installed and integrated into the Minecraft game. The most popular versions of this pack are Lite, Medium, High, Ultra and Extreme. Sildur’s Shaders offers you not only extremely close light and shadow in Minecraft, but also many additional gimmicks that make the gameplay not only more realistic for you, but also more exciting. These also include effects such as grass moving in the wind, motion blur effects, lens flare and super realistic water surfaces.

How To Install Sildur’s Shaders

Start by downloading the shaders and Optifine. After that, find your .minecraft folder:

Drag the shaders archive into the shaderpacks folder, which is located in your .minecraft folder. After the game is launched, go to options > video settings > shaders and select it in the shader list in-game. 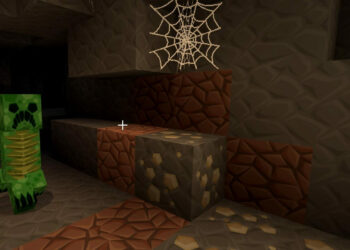 The Sphax PureBDraft resource pack is one of the most famous Minecraft add-ons out there. You can download this popular texture pack... 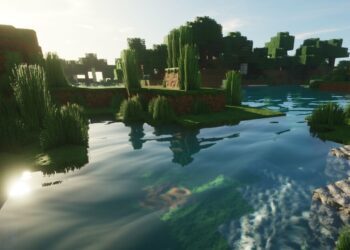 You can download Sonic Ether’s Unbelievable Shaders for free from the Internet and activate it easily thanks to Shaders Mod. It creates...

No Result
View All Result

PacksMC.com © 2022 All rights reserved. This site is not affiliated with Mojang AB and Microsoft.